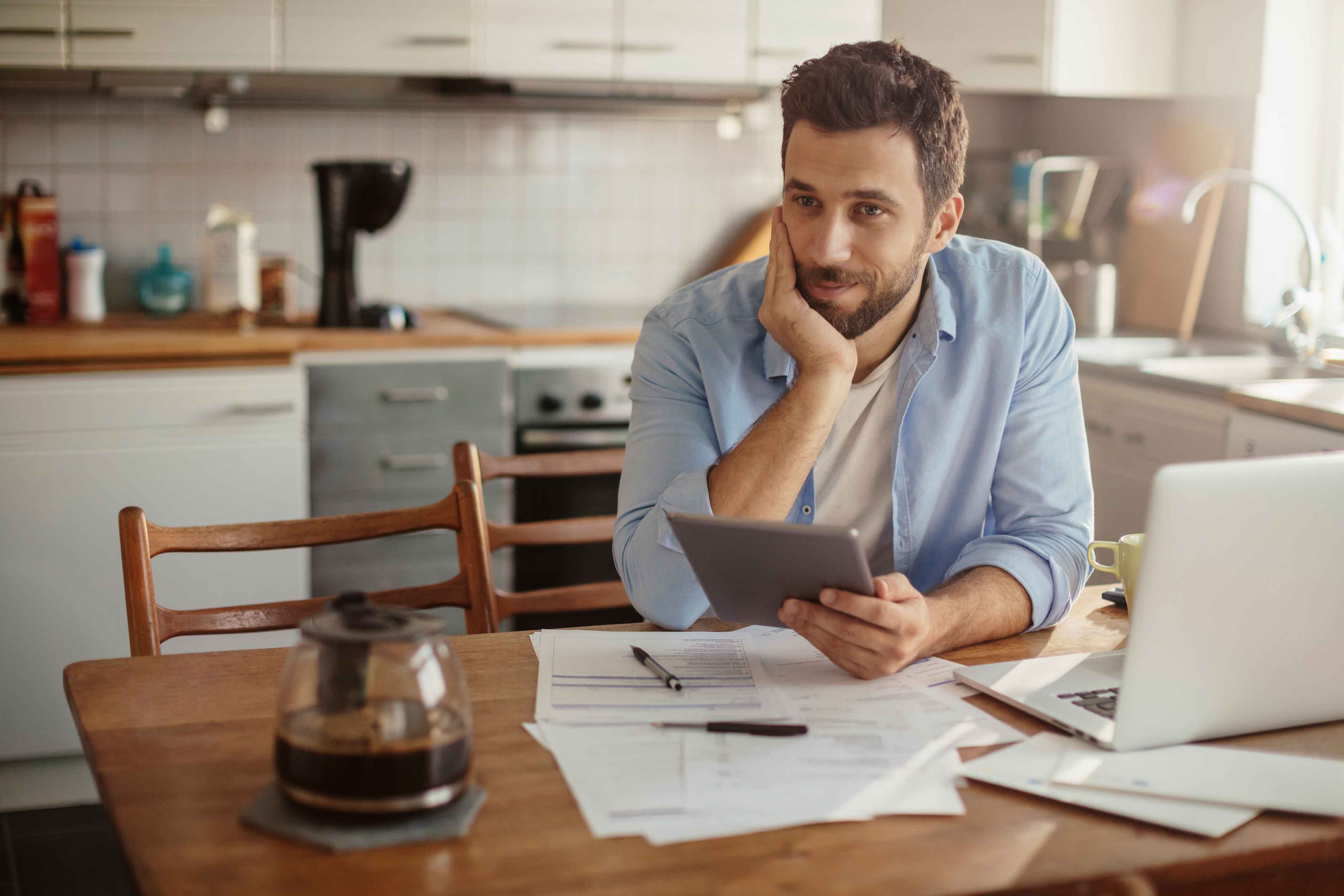 What happens with the pension contributions after leaving Germany?

This is a question very often asked by Expats who left or are planning to leave Germany after their assignment. When working in Germany employees had to pay their contribution to the German Pension Insurance for years....and now? Where did all this money go? How can I get it back? There are three different possibilities:

You are eligible for a German pension, if you paid in total at least 60 months to the German pension fund or any other national pension fund of an EU country. Insurance time of other countries also counts, depending on what is agreed in regards to Social Security Agreements between certain countries and Germany. Example: A citizen of the USA who has been insured in Germany for two years is eligible to get a German pension, if she/he has been paying Social Security Taxes in the USA for at least three years. If she/he retires, she/he would get two pensions one from Germany and one from the USA.


Keep in mind that only the contributions the employee (you) paid can be refunded, not the ones the employer paid for you. To learn more Get started with our Free Refund Check

We are experts on the refund process.
Now it’s your turn:

The eligibility check is free of charge and takes less then 1 minute.
We will show you the result instantly. 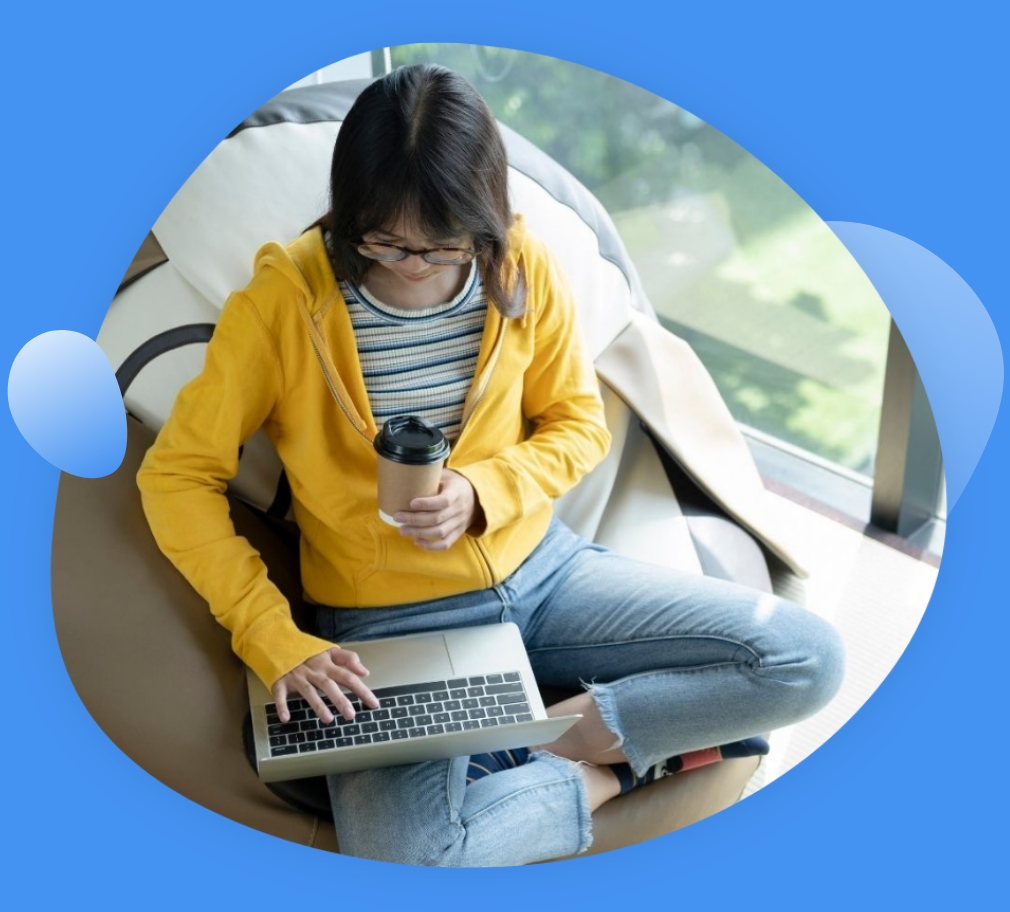